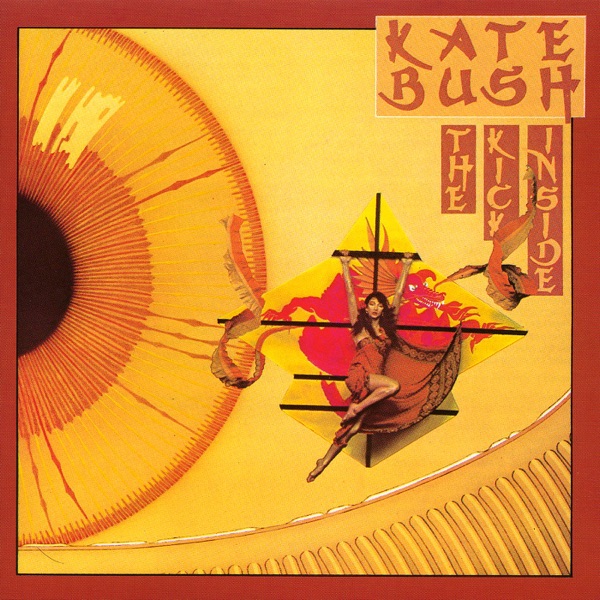 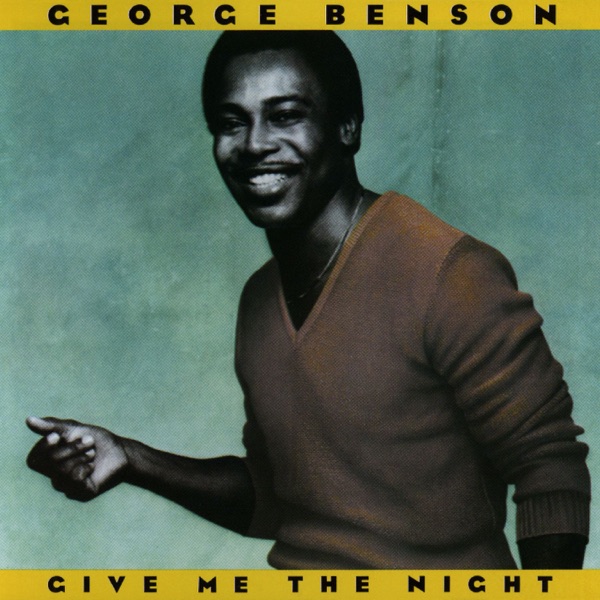 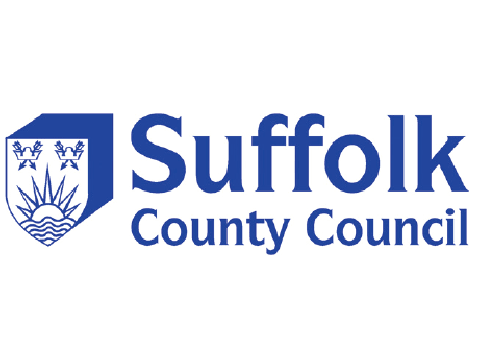 A decision on controversial plans to shake-up Suffolk’s children’s centres was delayed at zero hour on Thursday afternoon, prompting opposition councillors to brand the handling of the issue as “a shambles”.

Suffolk County Council’s Conservative cabinet was due to green light the proposals for ‘family hubs’ which would see some of the county’s children’s centres close and more outreach services offered instead.

But the item was pulled from the agenda after an error was found in the reports which were to inform the decision.

It was not made clear what the error was, but was deemed significant enough that a decision had to be postponed while the reports were corrected.
Cabinet will now consider the item on August 25.

Conservative council leader Matthew Hicks said: “Officers have identified an administrative error which potentially affects the site by site data contained within the report. The chief executive has therefore withdrawn the report so that further investigation can be undertaken.

“The report will therefore be presented to the cabinet on August 25, 2020.”

But the failure of the administration to explain what the error was has left opposition councillors furious, having already questioned the merit of the proposed changes in the first place.

Jack Abbott, education spokesman from the Labour group said it was “a shambles” and added: “it has been clear from the beginning that the Tory plans to cut Suffolk’s children’s centres are deeply flawed, and this latest delay proves it.

“When I asked the leader of the council why he had delayed the decision, he refused to give a proper explanation. It is incredibly concerning that he wants to keep the public in the dark when so many people are worried about these proposals. We need transparency, not a rejection of reasonable questions.”

Penny Otton from the Liberal Democrat, Green and Independent group added: “It is very concerning that a report with serious errors in it made it this far, and has only been pulled at the very last minute.

“What is even more problematic is that the leader of the council refused to explain exactly what the error was. This proposal will have a huge impact on families in Suffolk, and I think they deserve at least an explanation as to what errors have been made.”

Demonstrators had gathered outside three of the county’s centres in the morning to voice their opposition to the changes.

The revamp of children’s centres into family hubs will see provision for ages 0-19 instead of just the 0-5 offering currently, and see more outreach workers in the community to get to those hardest to reach.

However the plans propose to close two centres entirely – Chatterbox in Ipswich and Caterpillar in Woodbridge – repurpose a further eight into nursery or school places and reduce hours of 11 to part time. The remaining 17 will remain open full time.

Chiefs said the move would save around £435,000 in building costs which could be pumped into recruiting family hub outreach workers, and would offer a service more befitting the current needs.