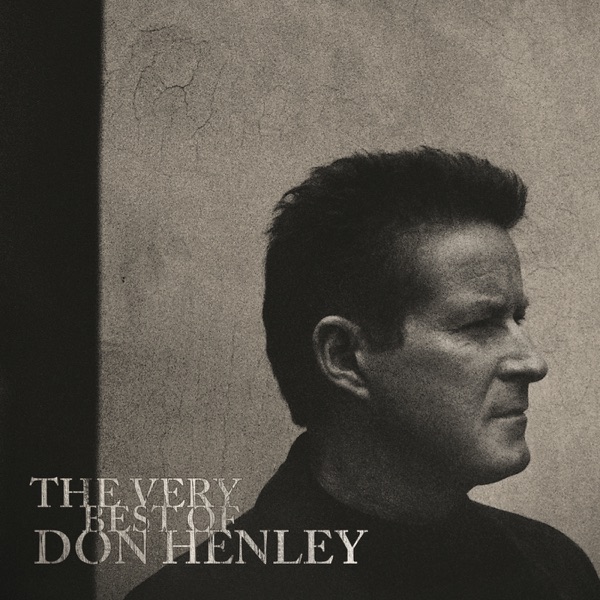 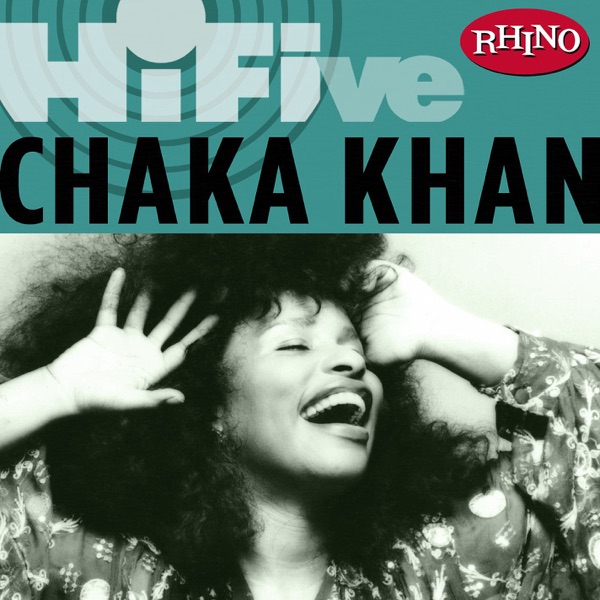 Picture credits: Outside the Wire

The Outside the Wire (OTW) service, which supports both former and current serving members of the Armed Forces across Norfolk, Suffolk and Essex, has launched an urgent appeal to raise vital funds.

They're currently working with over 100 veterans and family members across the region and have been primarily forced to provide remote support via video and phone calls during lockdown.

The service prioritises support for those suffering from PTSD, as a consequence of their time spent in the military and also extends to the problems they can subsequently encounter with alcohol and drug misuse.

OTW has also highlighted the issues of isolation and reduced social contact that can be exacerbated for many, as a result of lockdown.

The service forms part of the wider Matthew Project, which aims to support those battling with substance misuse.

Justin Smith's a Senior Recovery Practitioner for OTW and he's told us about the importance of talking openly about PTSD:

"There's a massive misunderstanding of PTSD and in general, how veterans are coping with it.

"PTSD has always had a stigma about it. It has been termed as the "hidden killer" and we are sadly still seeing men and women across the military taking their own lives, as it is becoming that bad and they've not had the support to address it.

"It takes a lot to come forward and talk openly about experiences that have caused this.

"We go through the military being strong and resilient and following orders, but when something goes wrong, people don't like to admit that or talk about it, because it's often perceived to be a chink in the armour or weakness.

"We are trying to break down that stigma and say it's okay to talk about these issues and experiences.

"Many of the clients we work with have had a sense of relief when they've had an opportunity to offload what they've had on their mind for many years.

"We're often that release valve that they can come and talk to us and we understand the terminology they're using and that's where the bond forms."

(Justin Smith (above) has told us they're trying to break down the stigma attached to PTSD. Picture credits: Outside the Wire)

Justin's added that as the bespoke service is made up of ex-veterans, the service is especially vital for those struggling as it enables them to build more of a rapport:

"We have a very strong trust and bond with them. When you first meet a veteran, or a serving military person who's been referred, you get a sense of relief from their side of things that they're actually talking to someone who understands first hand what they're going through and experiencing.

"The team is made up of veterans and from a wide background of military experience, so some of us have experienced what they're going through.

"Sadly, statutory services and some of the other support services out there don't understand the military way of life, so the care and support package is not always suitable for these individuals."

If you're interested in donating to the Outside the Wire cause, you can do so by clicking here.