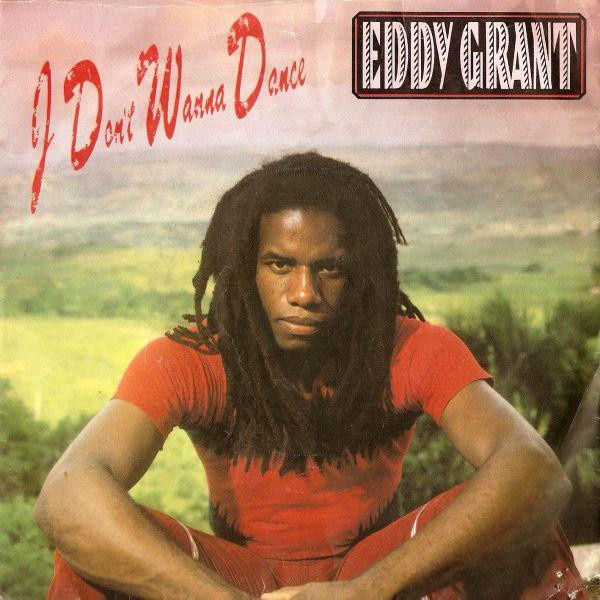 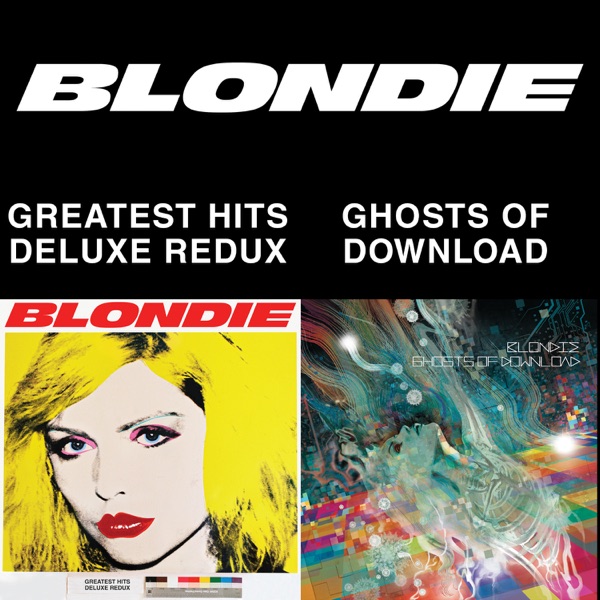 Lord Nelson's hair to be auctioned in Norfolk

Two locks of hair from the head of Admiral Horatio Nelson, with an estimated worth of £2,000 to £3,000, are going under the hammer in Aylsham.

They're part of a collection of Nelson-related lots which are expected to attract collectors around the world.

They come from the late Ron Fiske of Morningthorpe Hall, who was a member of the Nelson Society, and its chairman for nine years.

Nelson's items will be going under the hammer at Keys Auctioneers and Valuers next week, which also include medals, porcelain, pictures and books.

Two paper packets containing locks of the historic figure's hair are expected to fetch up to £3,000.

David Broom, from Keys, said: "He was perhaps Norfolk’s most famous son, so it’s appropriate that these items are going under the hammer in his home county, but we expect interest from throughout the UK and overseas."

The sale takes place online on 29th and 30th July.