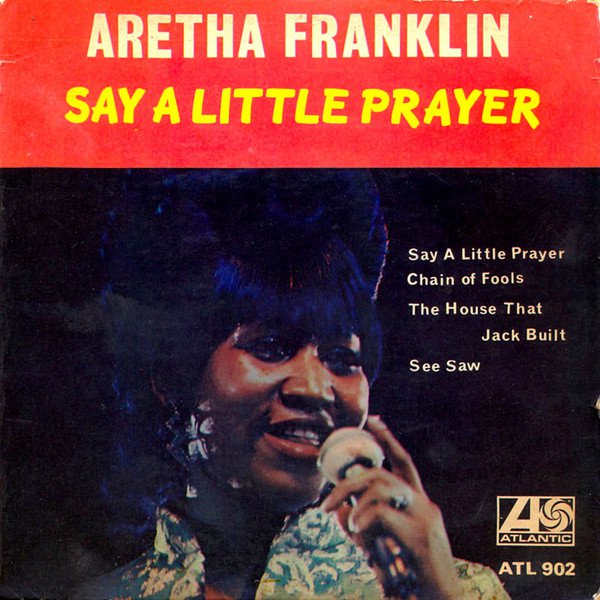 RSPCA wildlife centre in Norfolk "like a seal orphanage"

The RSPCA East Winch Wildlife Centre has seen an influx of pups recently, most of which have become separated from their mums too soon.

The centre is looking after a dozen of the animals, and is concerned that well-meaning members of the public could be part of the problem.

With the pupping season underway, some members of the public might mistake a pup resting on the beach as being in danger, and try to push them into the water.

Centre manager Alison Charles said: "We are like a seal orphanage at the moment.

"Common seal pups can swim from birth, but sadly some become separated from their mums too soon and that’s how they end up in our care.

"However we are becoming increasingly concerned by reports that some members of the public are chasing pups back into the water when they see them resting on the beach.

"This is really concerning because the reason the pup is resting on the beach is likely because they are exhausted due to being so young and still building up their strength."

The centre has received more than half a dozen reports of pups being chased off of beaches across the region this year.

Alison said she is concerned about the number of incidents they haven't been made aware of.

She continued: "We are currently caring for one seal, who we have named Cannellini , who was rescued from Corton, Suffolk on Sunday (12th July).

"It was understood that the day before, he had been chased back in the sea at Lowestoft, Suffolk."

As common seals can swim from birth, some can get separated from their mums too soon, and end up in care having lost weight.

According to the centre, it can take as long as five months to build up the seal's strength.

The RSPCA also warns of the importance not to approach seals and keep dogs away and on a lead, as they can have a nasty bite.

If you would like to support East Winch Wildlife Centre, they have created an Amazon wish list of items they are most in need of.