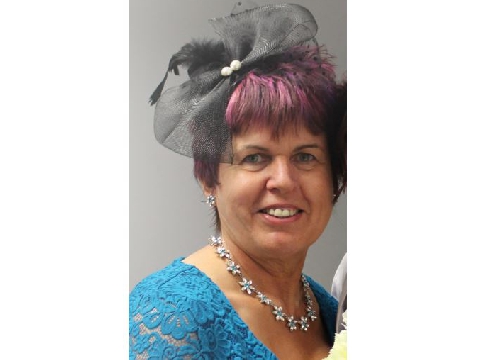 Police say they have charged two people following the death of a woman in the town.

The ambulance service was called to an address in South Market Road at around 11.40pm on 5th August after reports a woman had fallen down some stairs.

The victim was taken to Addenbrookes Hospital but died two days after from a serious head injury, a post-mortem examination found.

After receiving 'significant' information from a member of the public, officers treated the death as suspicious.

55-year-old Rosalind Gray, of Marlborough Square, has been charged with murder and conspiring to pervert the course of justice.

Meanwhile Adrian Lawrence, 53, of South Market Road, has also been charged with conspiring to pervert the course of justice.

They are both due to appear at Norwich Magistrates Court today, 14th August.

In statement from Linda's family, they said: "Linda (Lin) was the much loved mother of five children and grandmother to four grandchildren whom she adored.

"She was also a popular member of the community. Her death has come as a huge shock for us. As we struggle to come to terms with our loss we would request privacy at this difficult time."